Successfully negotiated the resolution of a contract dispute involving the former chief executive officer and president of a publicly traded energy company.

Obtained summary judgment on behalf of a former chief operating officer stemming from the $64 million acquisition of an avionics company. 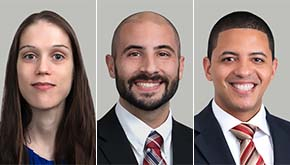