Successfully represented one of the largest insurance companies in China in a dispute with a large American insurance company related a $500 million break-up fee after a failed acquisition. A five-day Hong Kong arbitration resulted in a sweeping victory on all counts allowing the client to retain the $500 million fee.

What Employers Need to Know About the Vaccination Mandate 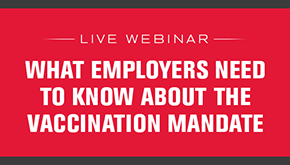 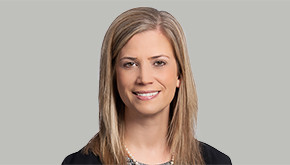