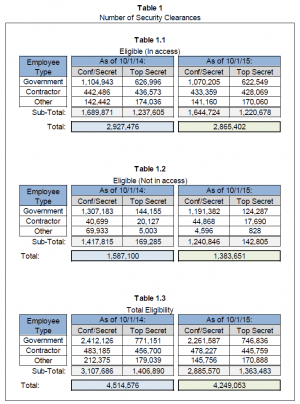 Armstrong Teasdale has received the 2020 Precision Partner Award from client T-Kartor USA for outstanding achievement and a range of substantial contributions to the success of the company. The annual award recognizes a client...