Armstrong Teasdale is proud to be a sponsor of the event that is bringing Bonnie Raitt, The Band Perry, The Fray and Musiq Soulchild to the grounds that once hosted the 1904 World's Fair. Rounding out the headlining entertainment lineup will be Gavin DeGraw, Matt Nathanson, Mary Lambert, Capital Cities and The Neighbourhood.

This past Spring, Pozaric received the 2014 Mel Loewenstein Distinguished Volunteer Award from the Fair St. Louis Foundation. He was honored with the award at a ceremony at the St. Louis Zoo in April.

Pozaric, who has been involved with the Foundation since 2010, has served as general counsel to Fair St. Louis for the last two years and is the current chairman of the venue management committee. In addition, he has chaired various committees including those dealing with administrative services and physical arrangements. 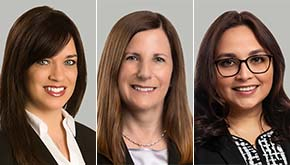 Comparing Private M&A Transactions in the U.K. and U.S. 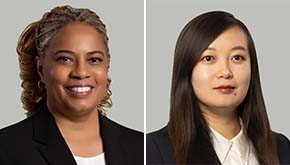