Obtained dismissal of environmental claims against a client in the energy industry. Because the lawsuit in question was filed after the client filed its Chapter 11 reorganization plan, the U.S. Bankruptcy Court granted the client’s motion to enforce the release and injunction provisions in the confirmed plan. As a result, the court dismissed the causes of action with prejudice. 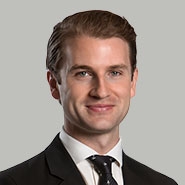 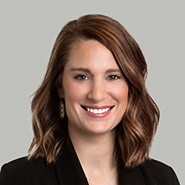 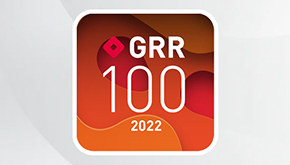