The Missouri legislature passed new legislation amending the Tax Increment Financing (TIF) laws that, subject to Gov. Jay Nixon's decision to sign into law, is expected to go into effect on or about August 28, 2016.

Under the new legislation, a municipality, or its designee, must submit a report by November 15 of each year for each redevelopment plan and redevelopment project in existence on December 31 of the preceding year. As previously reported by Armstrong Teasdale, a municipality’s failure to comply with TIF reporting requirements resulted on a moratorium on any new TIF projects for no less than five years from the municipality’s last violation. Municipalities should be relieved to know that under the new legislation, a municipality will now receive notice if it fails to comply with its TIF reporting requirements and have 60 days to correct the violation before the moratorium may be imposed.

In addition to a new provision requiring greater transparency for TIF commissions, municipalities should be aware of the following additional TIF restrictions:

Failure to properly comply with TIF requirements can lead to severe disciplinary action. Armstrong Teasdale and its subsidiary Development Dynamics are available to assist municipalities in complying with their TIF and other public-finance related requirements. 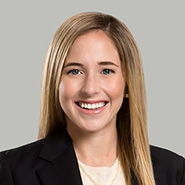 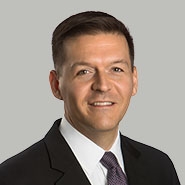 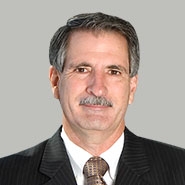