Represented a former supervisor for a political advocacy group in a case alleging that canvassers were illegally paid to register Nevada voters during the 2008 presidential campaign. The case, which was dismissed, garnered national media attention from the New York Times and Washington Post. 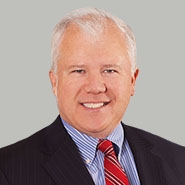