Negotiated a seven-figure settlement against a largely defunct Texas developer. The claims were mainly based upon the breach of multiple development agreements between the parties associated with several large affordable housing projects in Texas and various affiliated notes. The client had considered the matter a complete loss and believed there was little, if any, possibility of recovery. 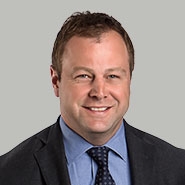 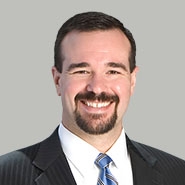