A former U.S. Marine Corps captain, Jared Walsh is a seasoned military trial lawyer with over a dozen successful jury verdicts. He is a partner in the firm’s Litigation practice group. Jared is familiar with all aspects of litigation having clerked for a federal magistrate judge, federal district judge, and a panel of judges from the U.S. Court of Appeals for the Seventh Circuit.

Jared first joined the federal judiciary in 2015 when he clerked for the Hon. Karen S. Crawford, Magistrate Judge in U.S. District Court for the Southern District of California.

After law school, Jared served on active duty in the Marine Corps as both a criminal defense attorney (one year) and criminal prosecutor (three years). In his four years with the Marines, he was lead counsel on more than 75 felony cases. He successfully tried more than a dozen jury trials. 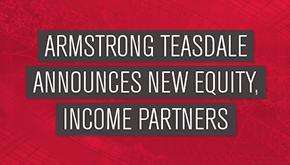