Obtained a temporary restraining order and preliminary injunction in federal court for a company against several defendants regarding the violation of noncompete and nonsolicitation covenants and the use of trade secrets in violation of the Defend Trade Secrets Act. Resulted in the return of and destruction of confidential information, a complete victory against the defendants, and favorable resolution of the case. 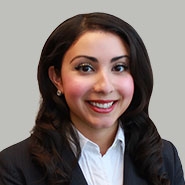 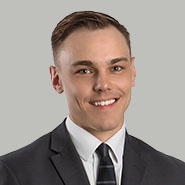