Armstrong Teasdale proudly announces that Partner Caroline Polisi has joined the firm’s New York office. A well-known legal analyst and commentator with more than a decade of experience, she provides sound counsel that has led numerous high-profile individuals to rely on her for legal representation in white-collar and federal criminal defense matters. She complements more than 530 attorneys and staff firmwide.

Polisi handles regulatory investigations, complex commercial litigation and appeals for her clients. A top-rated white-collar criminal defense attorney in New York, she has represented numerous individuals in both state and federal courts in criminal and civil proceedings. She has experience in all phases of the litigation process including pre-indictment advocacy, grand jury investigations, complex bail proceedings, pretrial motions, motions in limine, jury selection, trials, sentencing, restitution, forfeiture and other post-conviction proceedings.

Polisi regularly appears on CNN, MSNBC, CBS, ABC, Fox News and BBC News as a legal analyst commenting on high-stakes criminal cases. She is also a contributing legal opinion writer to CNN and is frequently quoted by national media including The Wall Street Journal and The New York Times, among others.

Prior to joining Armstrong Teasdale, Polisi was an attorney at several other New York law firms. 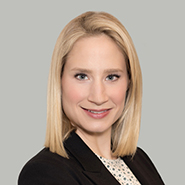 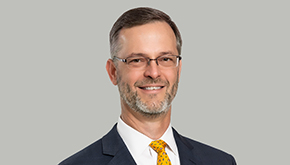